A little finesse and a little stealth, is all you need, for the twelfth! - Bonzz

The 5th Anniversary of EverQuest saw the introduction of temporary, special Anniversary event.

After that, it became an annual inclusion in EverQuest, with new events being added each year, as well as the old ones being reactivated right along beside them.

Anniversary Events generally start around March 16th (EverQuest was launched March 16, 1999), and continue to about mid-May.

As a note, there were no Anniversary Events before the 5th Year of EverQuest.

The "Legacy" events do not award Commemorative Coins, but do include Fabled MOB's. These events do not start until near mid-April.

The "Modern" events generally do award Commemorative Coin, which is a specialty coin that can used to buy special items with "a jubilant merchant" in the Plane of Knowledge (near the Nexus stone, stuff ain't cheap!). These events start right away.

The Mechanical Fortune Teller (near the Crescent Reach stone) was added to the Plane of Knowledge, to help direct you to the events (by year), because now, there are a lot of them. Just hail her and follow along. 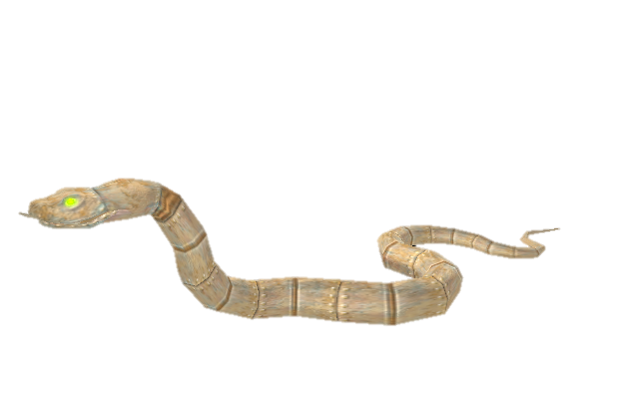 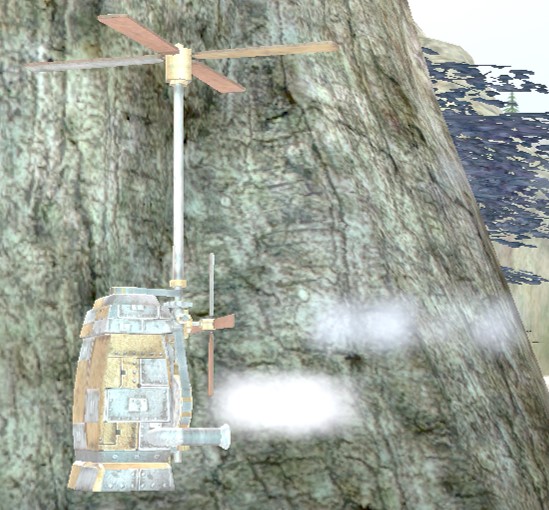 OTHER ANNIVERSARY LINKS ARE FOUND HERE

HUNT OF THE SHARDS (Solo)

1) SUNRISE HILLS: You are here looking for Seeker Nerattan (on the Bridge), he should be in Find.

Hail and follow along and he will ask you to find (12) artifacts for him.

2) FIND THEM: These artifacts are all ground spawns in this same zone, some less common than others.

These items are tradable.

3) FINISH UP: Once you have all (12) of the above items, go back and hail . He will automatically take the items form your inventory.

1) MECHAMATIC GUARDIAN: This is a quest within a Group instance (see Infiltrating the Guardian, below), so this task will have to be undertaken at the same time as the Group Mission, once you are inside the instance.

You are looking for Assistant Gerta.

2) As you progress along the Group Mission, you need to collect the following No Trade items (they drop from trash MOB's):

NOTE: These items can be acquired in advance, thus you do not have to finish this Quest in a single mission.

3) HELP GERTA: Once you acquire all items, return to Assistant Gerta and hail her.

She will ask you to help her figure out where each specific item you collected goes with what slot ("One" to "Three," then "Four" to "Six" and lastly "Seven" to "Nine"). Answering wrong is of no real consequence, so take a guess. If it's wrong guess again until you get them right. You only need one right answer for each part type.

4) FINISH UP: Once all the parts are in place, hail Assistant Gerta again to finish up!

She will give you Olive (a tiny little mechanical snake to place at your House or Guild Hall).

1) PLANE OF KNOWLEDGE: You are here looking for Gearbie Gogglenoggin, he should be in Find (by a tree near the Plane of Tranquility Stone).

NOTE: There appears to be (3) versions of this Group Mission, Level 90+, Level 85-89 & Below Level 85. Which version you get seems to be based on the lowest level Character in your group. To get the level 90+ Version (which has better rewards), all Group Members have to be Level 90 or higher.

This is a Group Mission and you will need at least (3) Players to get the Mission.

Hail Gearbie Gogglenoggin and follow along to get the Mission.

He will give you a Bottle of Repulsive Bleach (No Trade, Temporary).

He will teleport you into the instanced zone (Keyword: "Ready").

2) MECHAMATIC GUARDIAN: Once inside, Gearbie Gogglenoggin is standing nearby. Hail him and follow along if necessary.

3) KILL MOB'S:  As you progress through the zone, you need to kill:

NOTE: Keep an eye out for Assistant Gerta. She has a quest you can only complete while in this zone (see "The Short Circuit," above).

4) USE THE BLEACH: There is a pool of oil in the far end of the room, just before you get to Assistant Gerta, with goo's in it.

The player that has the Bottle of Repulsive Bleach needs to run into the pool an "pour" the Bleach in (click the bleach).

6) SORK & CPU: Now head all the way to the top floor to find Sork Hibbleton and the CPU.

When you do, kill them both (expect adds).

7) FINISH UP!: Head back to Gearbie Gogglenoggin and hail him to finish and then open the chest that spawns.

The chest will contain one of (4) possible decent Augmentations.

You should also have a Reward Window pop up, with several reward options to select from, that includes gear and Augs.

If you have finished the previous two tasks (above) as well, you should also complete Achievement: 12th Anniversary Tasks.

1) DRAGONSCALE HILLS: You are here looking for Gearbie Gogglenoggin, he should be in Find.

NOTE: This task can be done at the same time as" Maximum Capacity" (see below).

2) ACQUIRE ITEMS: Gearbie Gogglenoggin wants you to acquire some items for him.

3) DELIVER: Give the items to Gearbie Gogglenoggin, to finish up!

You should get a Reward Window with (3) reward options, two of which are decent Augs. You can acquire both Augs if you do this Quest twice.

1) DRAGONSCALE HILLS: You are here looking for Gearbie Gogglenoggin, he should be in Find.

NOTE: This task can be done at the same time as "Parts is Parts" (see above).

This can take a long time, depending on how many are attacking the Mechamatic Guardian. You can get the percentage updates you need just by being in the zone / area. Thus, if you can't actively help DPS the Mechamatic Guardian, find a good spot to hide (with a healer merc), to go AFK and hope you benefit from updates as others DPS while you are away.

3) ACQUIRE ITEMS: You also need to acquire some items.

These items drop from trash MOB's that spawn from the Mechamatic Guardian, that, again, has to be DPS'ed in order to spawn the adds.

The items you need are:

4) DELIVER: Give the items to Gearbie Gogglenoggin, to finish up!

He will give you a Whirligig Flyer Control Device (a mount).

If you have also completed the "Parts is Parts" task (see above), you will also complete Achievement: 12th Anniversary Raids.